This project, titled 'Adrian Frutiger - In the Round' was my entry to the ISTD (International Society of Typographic Designers) Awards, in 2016.

Choosing to produce something unusual an challenging, while paying homeage to the late Adrian Frutiger, starting from his childhood all the way to his death. While undergoing this project, I developed a deeper understanding of the man behind the self titled font 'Frutiger' and the in-depth processes of typeface design. This lead to the format of this book. The Lumitype Photon was used to design 'Avenir' and the shape of the letter 'O'. Instead of the standard square shapes, I wanted to be playful and experimental, to break out of the normal.This was the main influence, to highlight not only one of my personal favourite fonts, but also the process that he followed.

The process to design this book happened to have lots of trial and error - not only to ensure the spine held up, but to also create each layout in Indesign to make each one visually pleasing. While also keeping in mind the whole point of using type professionally. I spent many hours cutting out test prints to ensure the pages worked together. Then I went on to make an acrylic template to cut the final piece.

If I were to do this again, I would make the spine longer and slightly fatter interms of margin, maybe divulge more into the layout and typography itself. I would not change the process, research and fun I had making this feature piece, because it is such a fantastic talking point. 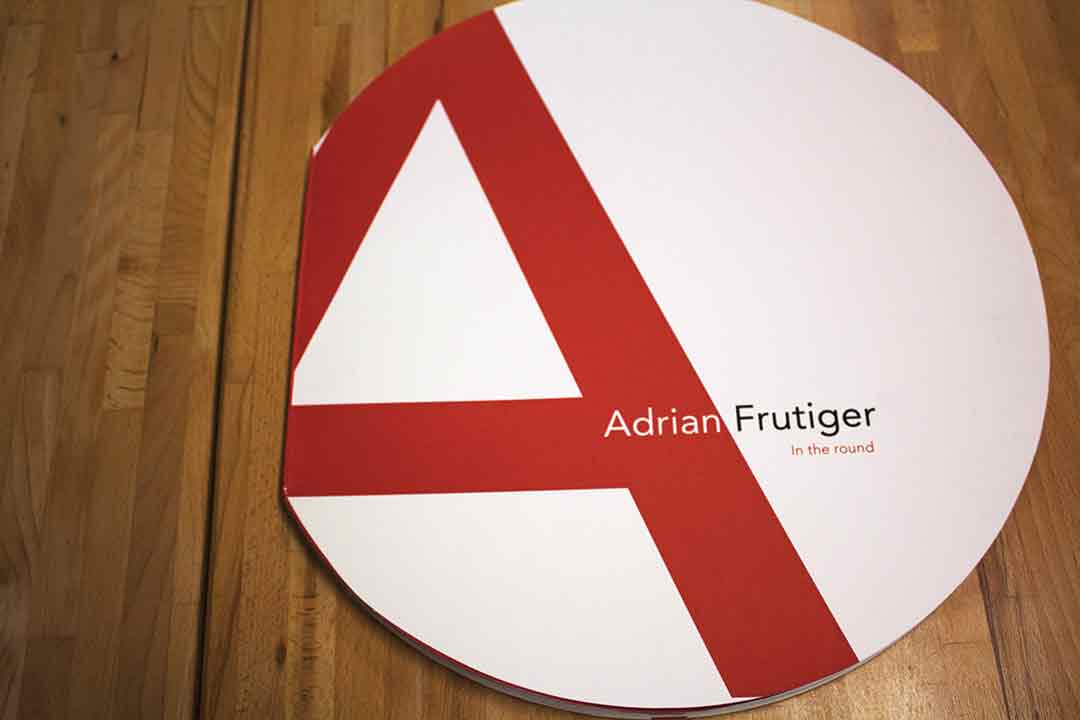 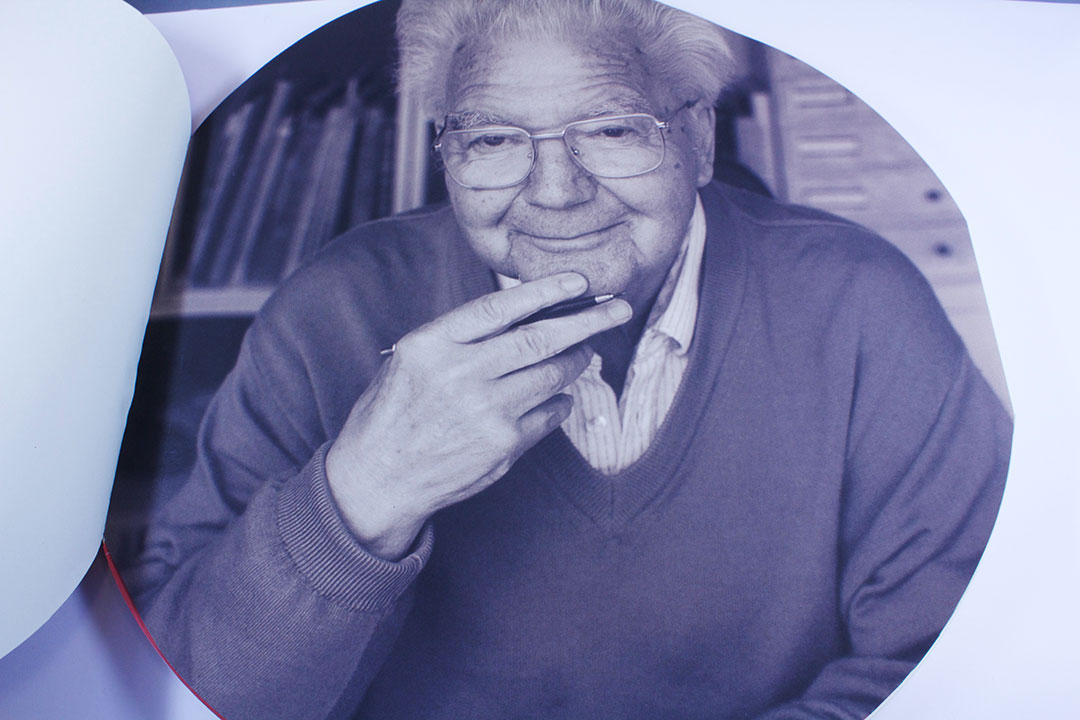 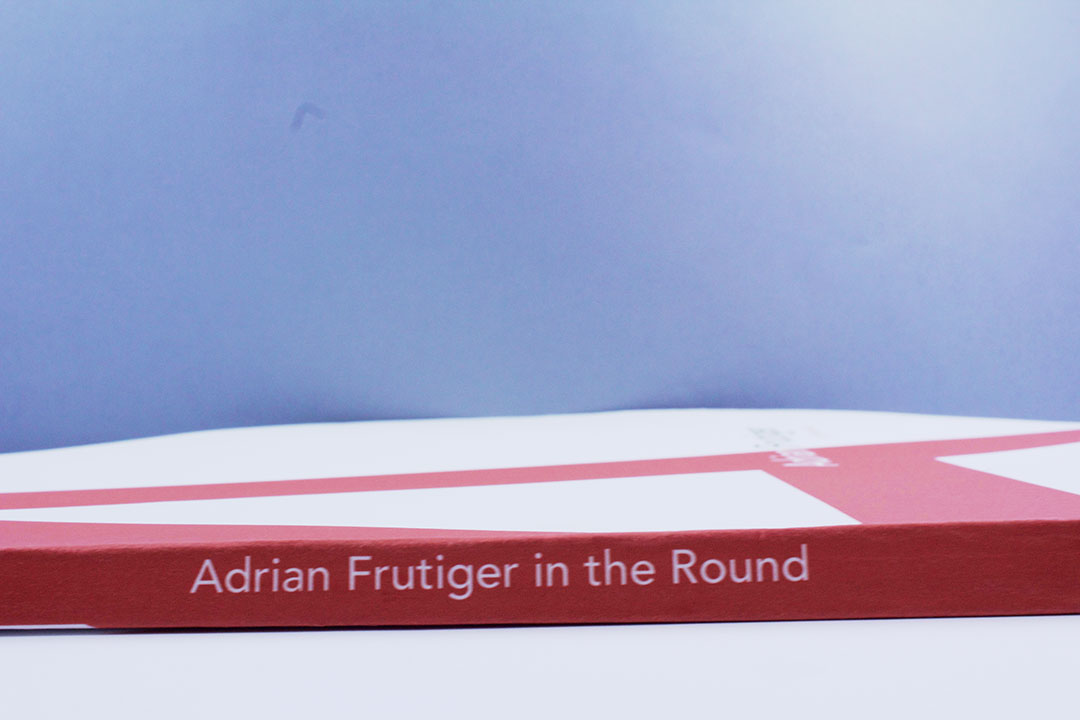 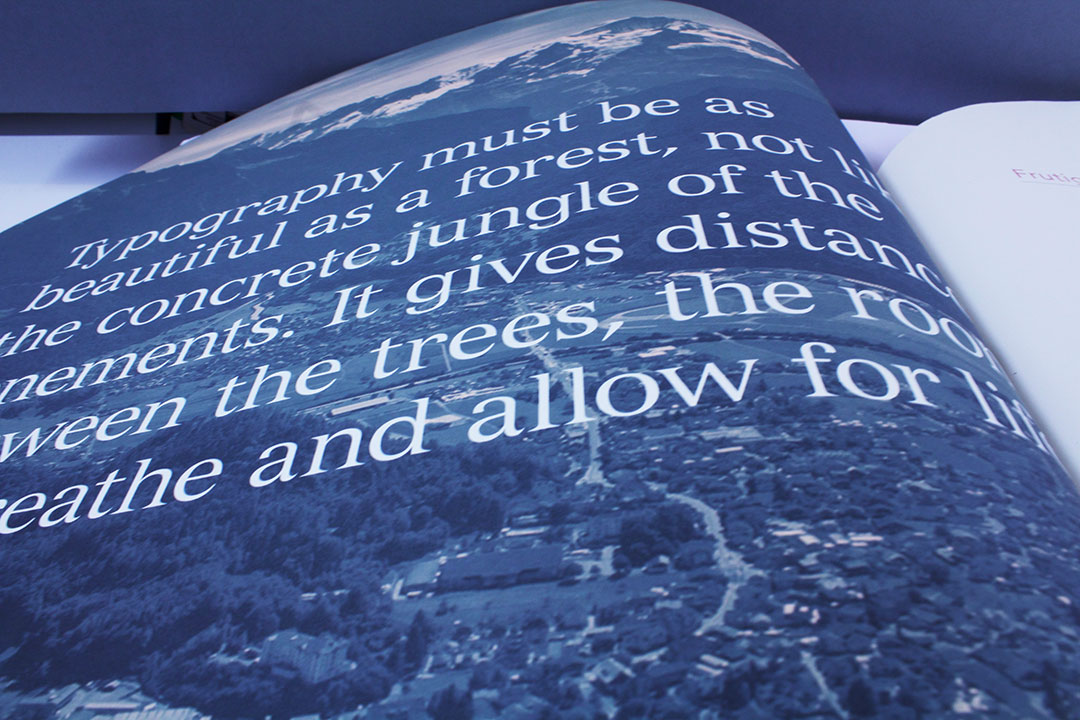 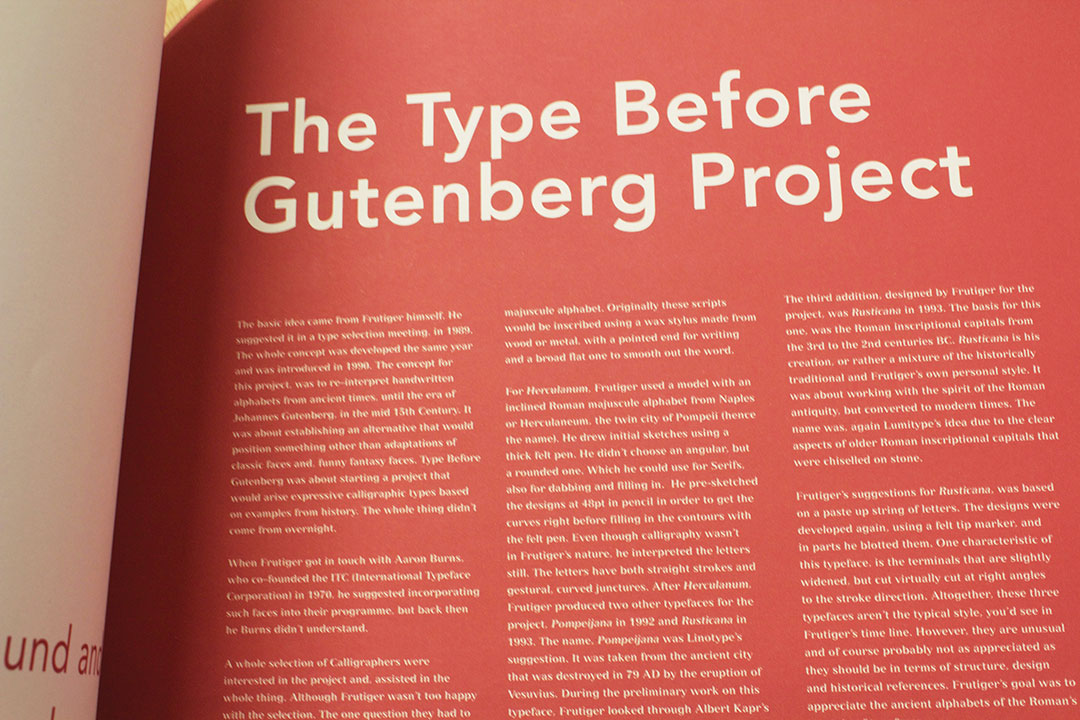 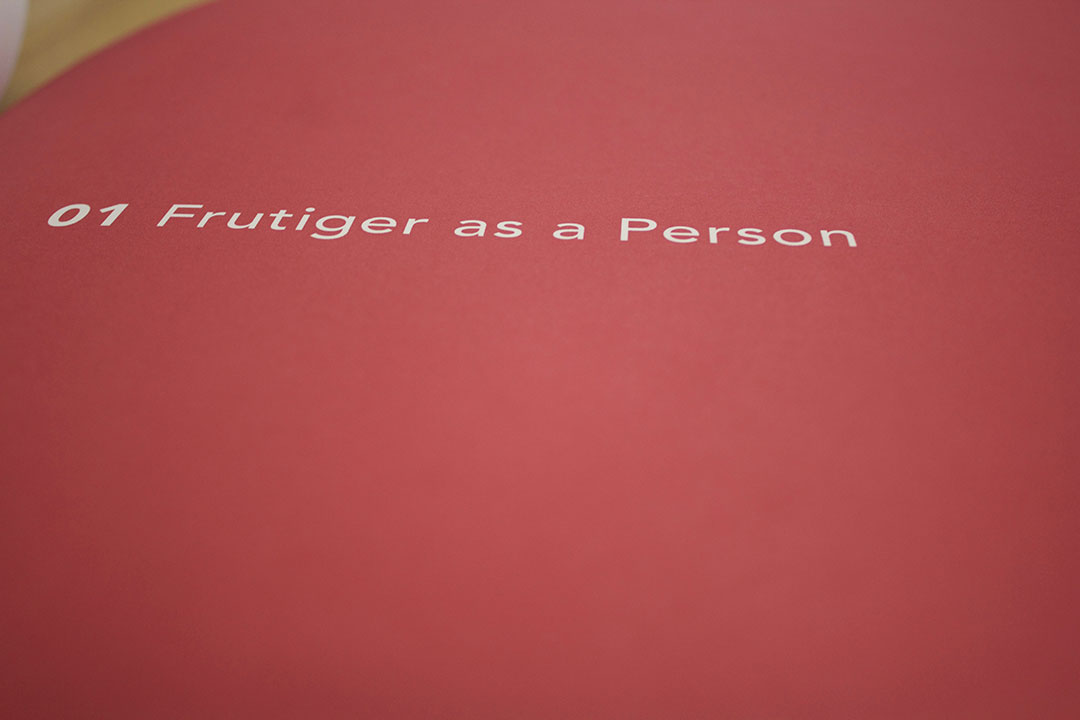 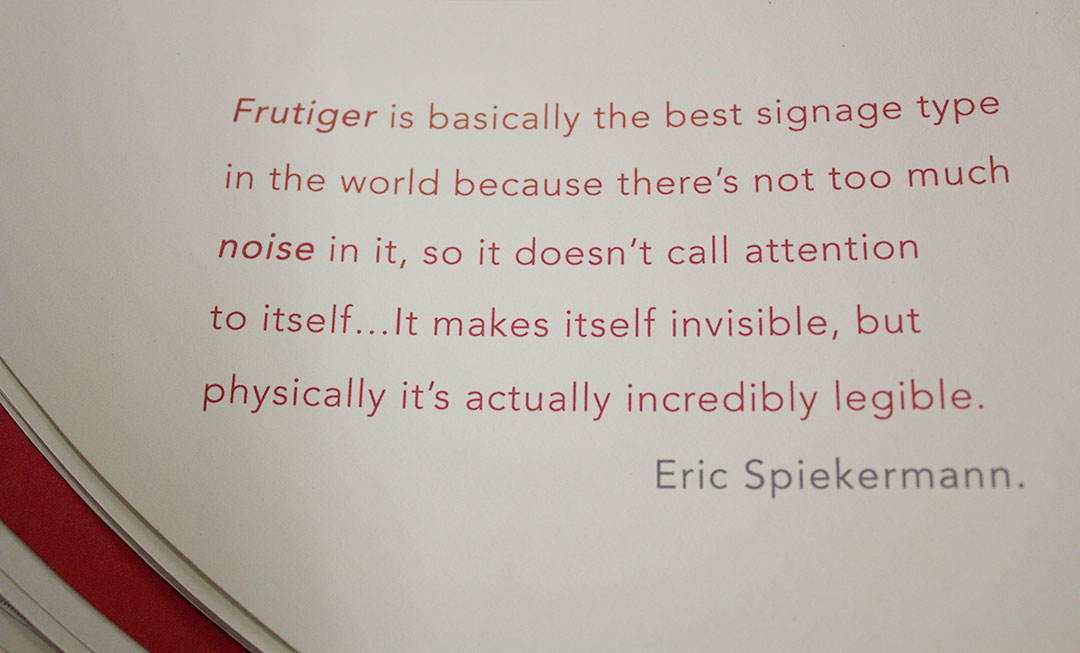 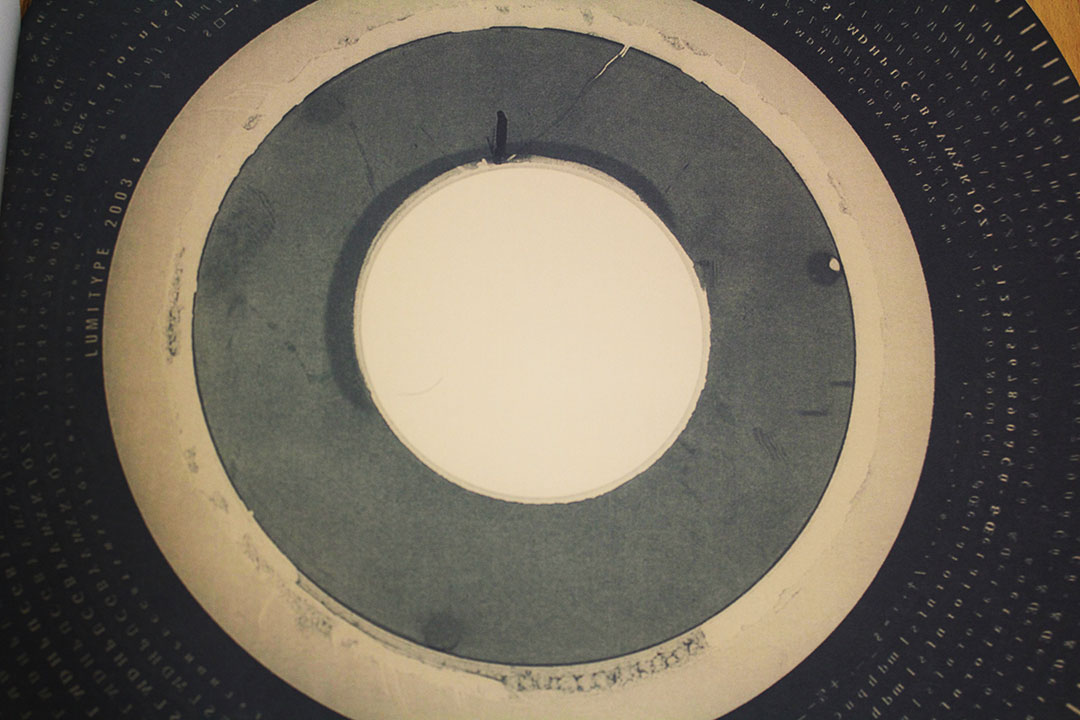 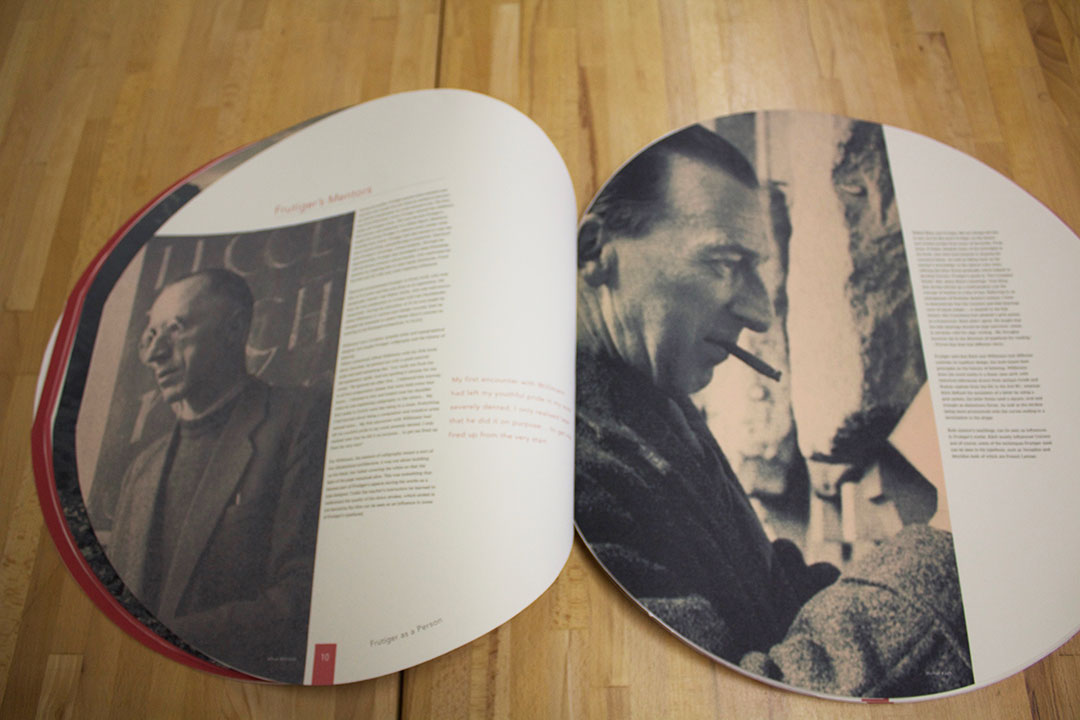 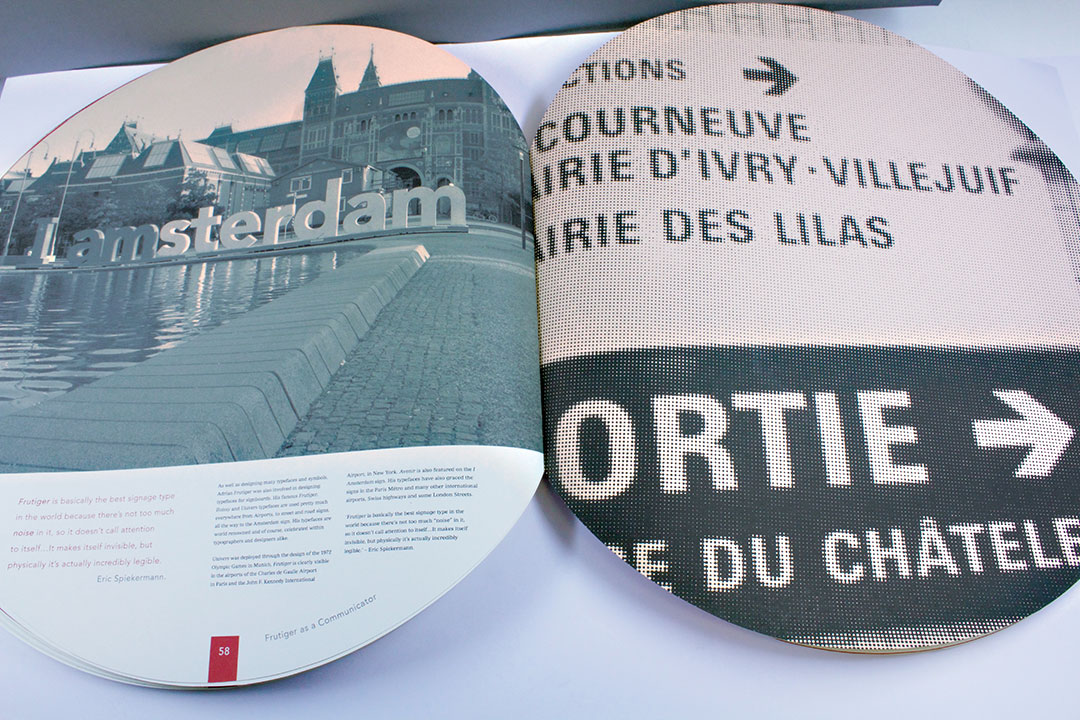